Adams County has a population of 28,550 and is located in the beautiful rolling hills of Southern Ohio. It is bounded on the southern side by the Ohio River and traversed in the north by Route 32, the main east/west four lane highway in Southern Ohio and the Norfolk Southern Railway.

Besides its natural beauty Adams County is noted for it's abundant resources includingÂ fertile farmland, forests, wildlife, and limestone deposits. Agriculture is an important part of the county economy. Some refer to the county as the Last Frontier of Ohio.

Located one hour east of Cincinnati and less than two hours from Columbus, Dayton, Lexington, and Huntington, Adams County has the tranquility of a small community while maintaining easy access to the resources of a larger city.

These attributes have been noted by Fortune 500 Companies who have made significant commitments in the county. In the northern sector of the county General Electric Company operates it's largest jet engine testing facility and Hanson Aggregates operates a significant limestone mining facility.

Adams County is preparing for the 21stÂ century with the recent construction of four new high schools and four new elementary schools. In addition, a new medical care campus is evolving along Route 32 with the recent completion of a new hospital, a new state of the art cancer treatment center, and a new dialysis center.

While the county embraces the growing economy of modern day it maintains the rustic atmosphere where neighbors care about neighbors and the residents are proud to claim Adams County as their home. 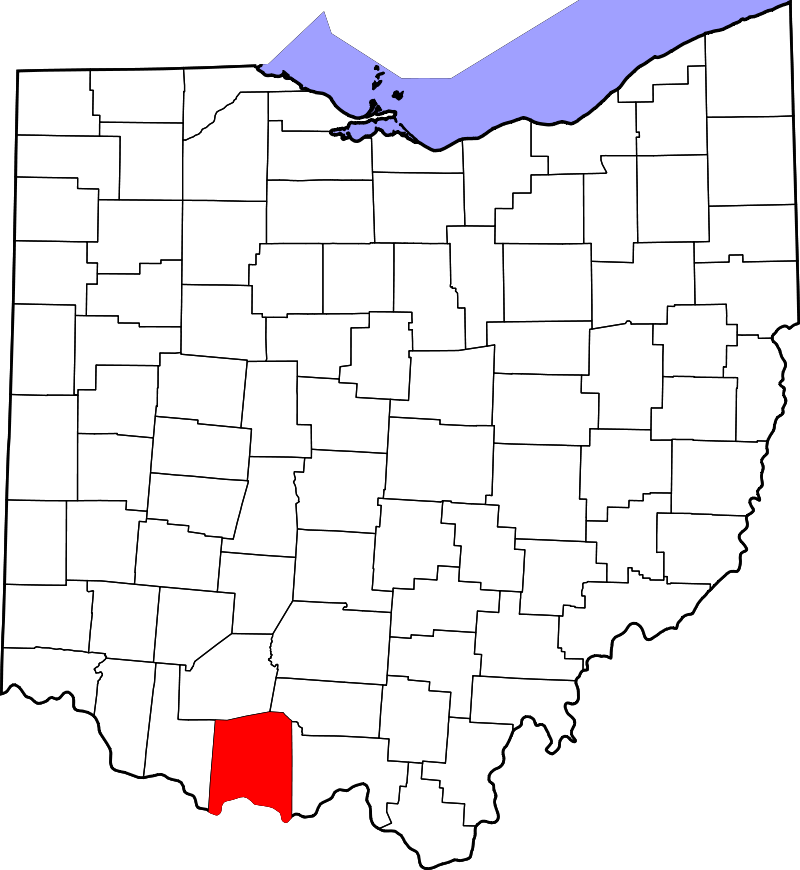